Apple Music is great for discovery, not so great on your iTunes library. The complaints are mounting but it looks like Apple are listening.

A bit late this week, mostly due to Rocket League.

It’s graduation season and with one of my colleagues son’s graduating last week it made me realise that it’s 20 years since I graduated from Glasgow University. 20 years ago today to be precise. 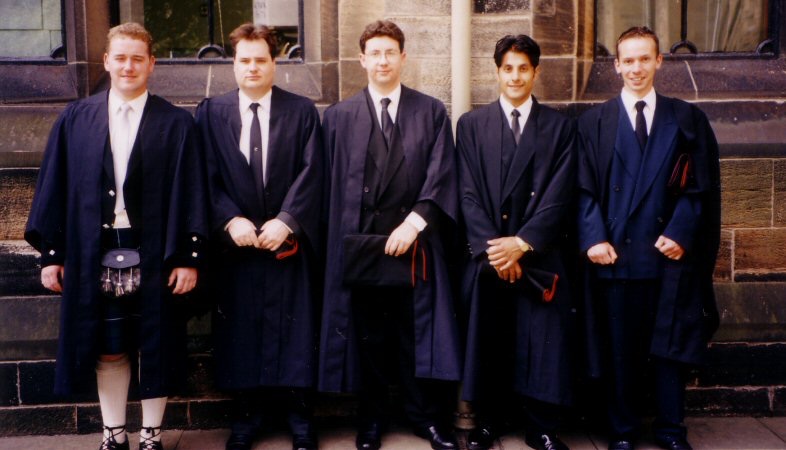 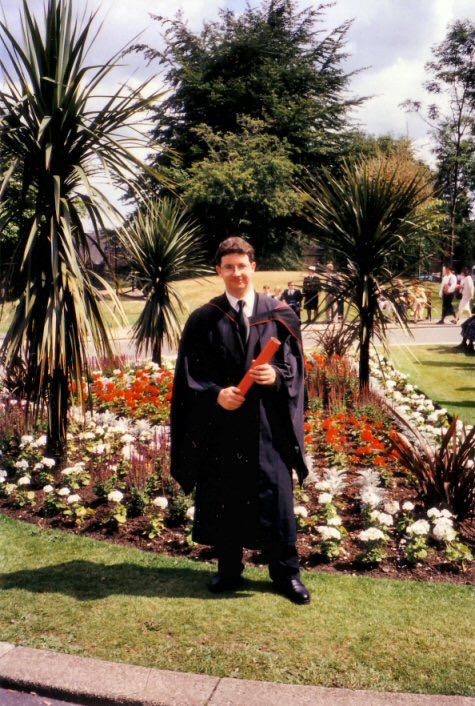 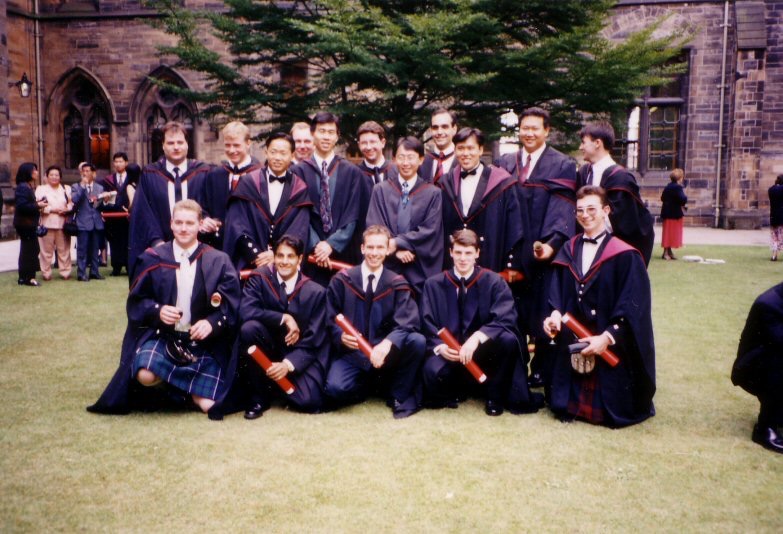 We’re all a little older and greyer and a bit more soft around the edges but it still doesn’t feel like twenty years since I finished at Glasgow. Time flies.

Much geekery this week thanks to Comic-Con.

Gaming is blighted with formulaic bug ridden titles that are often just a series of tweaks on last years version of the game or an update that borrows from it’s competitors often degrading what made it great in the first place.

Rocket League on paper sounds awful. Football with cars in an up to 4vs4 arena. The cars are rocket powered too and with that description it sounds pretty rough. You know what – it’s pretty damn fantastic.

It’s out on PC and PS4 for £15 and if you are a PS+ subscriber it’s free through July. You can play offline but the main game is all about online multiplayer and we flew through 3 hours of gaming last night. The telling factor was it had that ‘one more game’ addictiveness. Despite racking up (many) losses we still came back for more ending the night with a great win. It has a very accurate physics model and although it’s easy to pick up and play there’s a real depth to the play that requires skill that will take time to develop.

Rocket League allows you to customise your car type, colours, boosts, wheels etc but most telling is that it doesn’t make you a better player. There’s hardly any difference between the vehicles so it’s really player skill and lag that make the most difference to winning or losing a match. Alongside the customisation there’s support for Twitch and a replay editor and it’s already got a large and vocal community.

Rocket League reminds me of Grifball in Halo 3 and is a great online game. If Psyonix can keep the servers up (straining a bit due to popularity) then they’ve got a hit on their hands. This was totally under the radar for me which makes it all the sweeter. Enough typing, back to the game – I’ve got flying to master.

Another week, another referendum, another No victory. It was also the week that more words than ever were written about a music service. Thanks Apple Music.