A couple of weeks ago I set off early to visit Kilchurn Castle. The plan was to get some good photo’s as the sun rose and as it was a clear night it should be worth setting the alarm for. 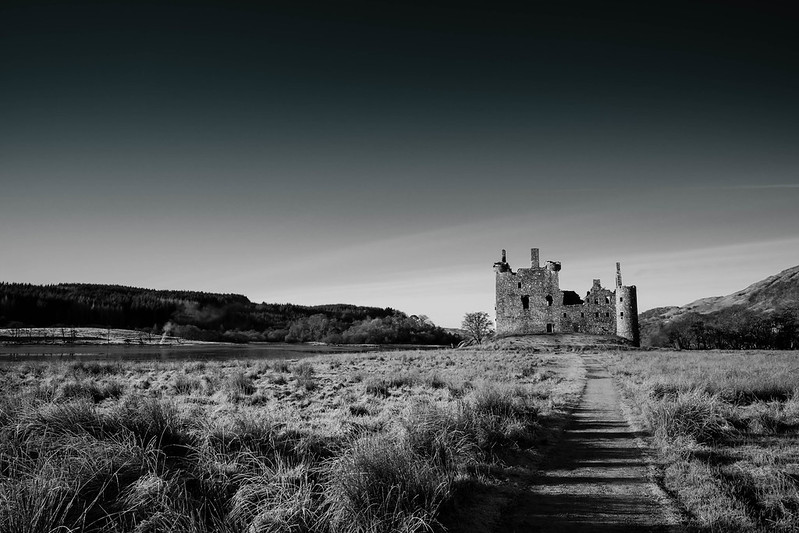 The drive up was fine but due to the freezing temperatures and the quiet roads there was a few slippy moments on the way. By the time I parked up it was minus 7. Brrrrr. The scenery and location was amazing and I setup the camera waiting for the sun to rise properly. There were only a couple of others around on the other bank of the loch and it was eerily quiet. 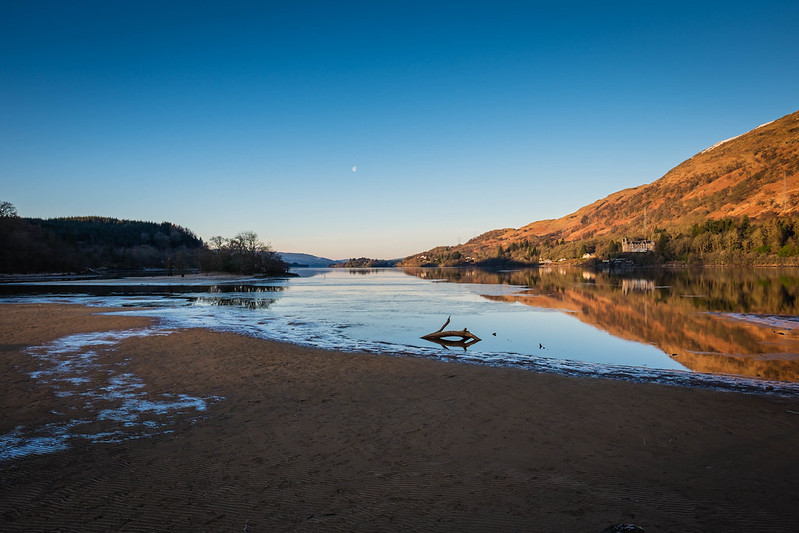 Well it was eerily quiet until i fired up the drone. I’d read that the drone didn’t like the cold and that turned out to be true. Battery life took a bit of a hit and I also got warnings about the temperature and also one of the motors. I carried on though and it was fine and I got some not bad shots.

However my lack of touch friendly gloves meant I flew without wearing any and my hands were frozen. Even the next day my fingertips were still numb. Idiot. I also missed out on many shots that I had wanted to take, partly cause I rushed and partly due to the batteries dropping quicker than usual. Next time I head out I’ll do a bit more planning upfront. It wasn’t just the drone…I missed a few great images with my camera that when I looked back through the photo’s I’d taken were obvious. Experience I guess but I was ticked off at making the effort to get there and miss some pic’s.

If you are looking for a fantastic old castle to visit that was built in the 1400’s then give Kilchurn a go. I plan to visit again sometime in the future and maybe try and get those shots I missed a fortnight ago but I’ve a lot of other places to visit before I return to Kilchurn. Onwards.