The big reveal at Comic-Con this weekend (apart from Avengers news) was that not only will there be a sequel to Man of Steel (no real surprise) but that it will feature Batman. When I first saw the early rumour I thought it would be a small part to set-up a Justice League movie but then I read that this was quoted at Comic-Con 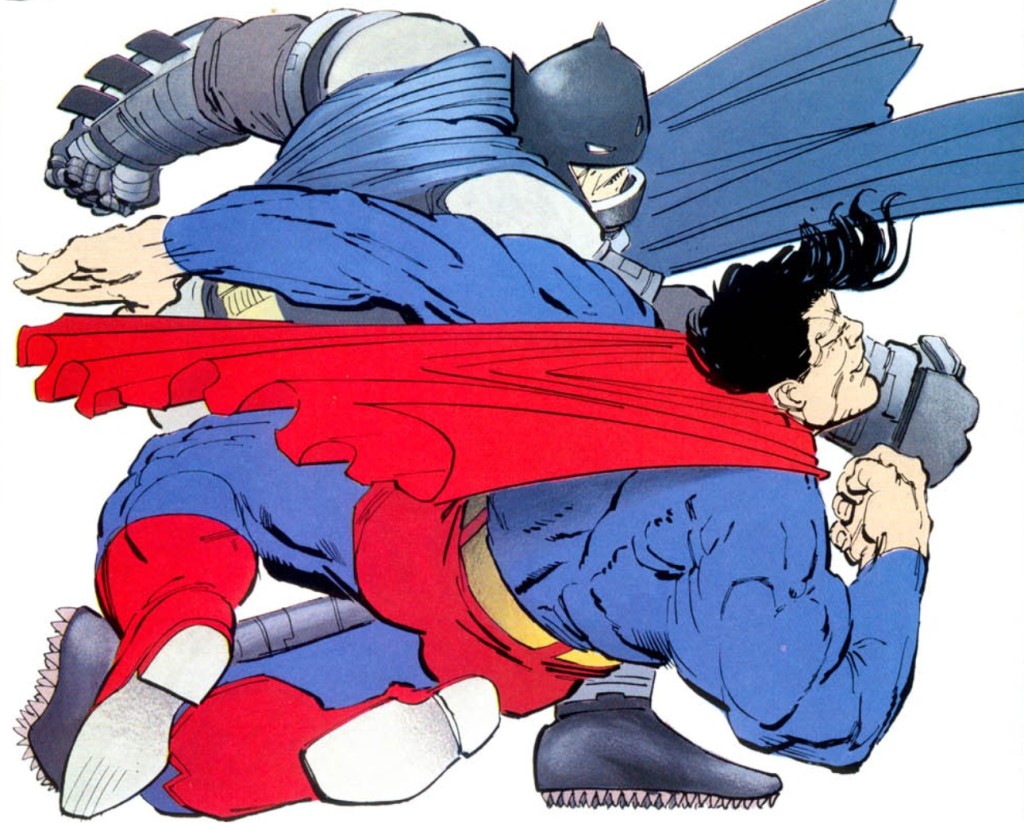 Thats from The Dark Knight Returns. One of my favourite comics and one that I’d love to see made into a movie but know the studio’s never would. Until now. However seemingly the next Man of Steel will be inspired by The Dark Knight Returns and it won’t be a full adaption. There’s lots of great material in the book so that should be good…apart for one small detail.

His films are generally OK but far too heavily reliant on CGI for my liking. I really enjoyed the first hour of Man of Steel. The next hour, not so much. In fact I don’t think I’ve hated a movie in recent years as much as I hated that last hour of Man of Steel. So much good work wasted with over the top CGI action that was almost too fast to follow not helped with lots of shaky cam, audio that bordered on too loud for my liking and a pretty shit plot.

I have the fear of what a potential Batman vs Superman movie under his direction will turn out to be. It all feels rushed unlike Marvel which has plotted The Avengers for a number of years.