It’s been hyped for years, it’s costing $500m and it’s the future for Bungie and for the last 4 days the Destiny Alpha has been available on the PS4.

Some quick thoughts after a few hours play: 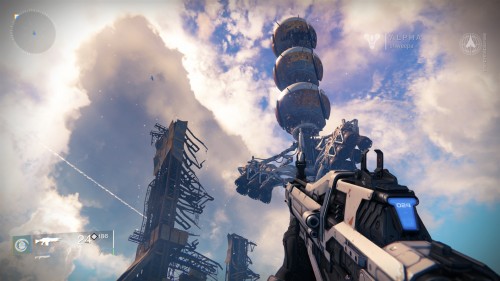 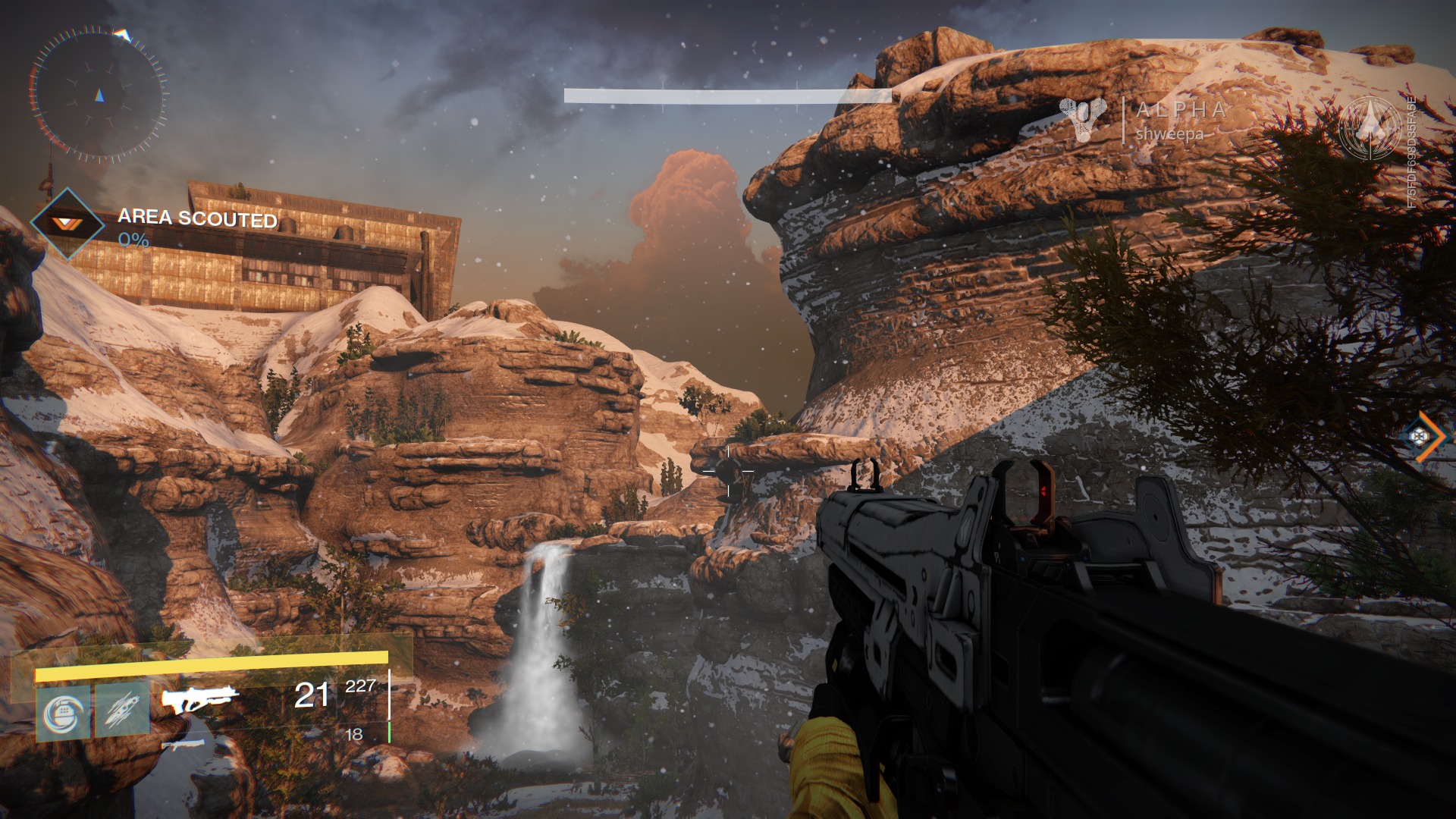 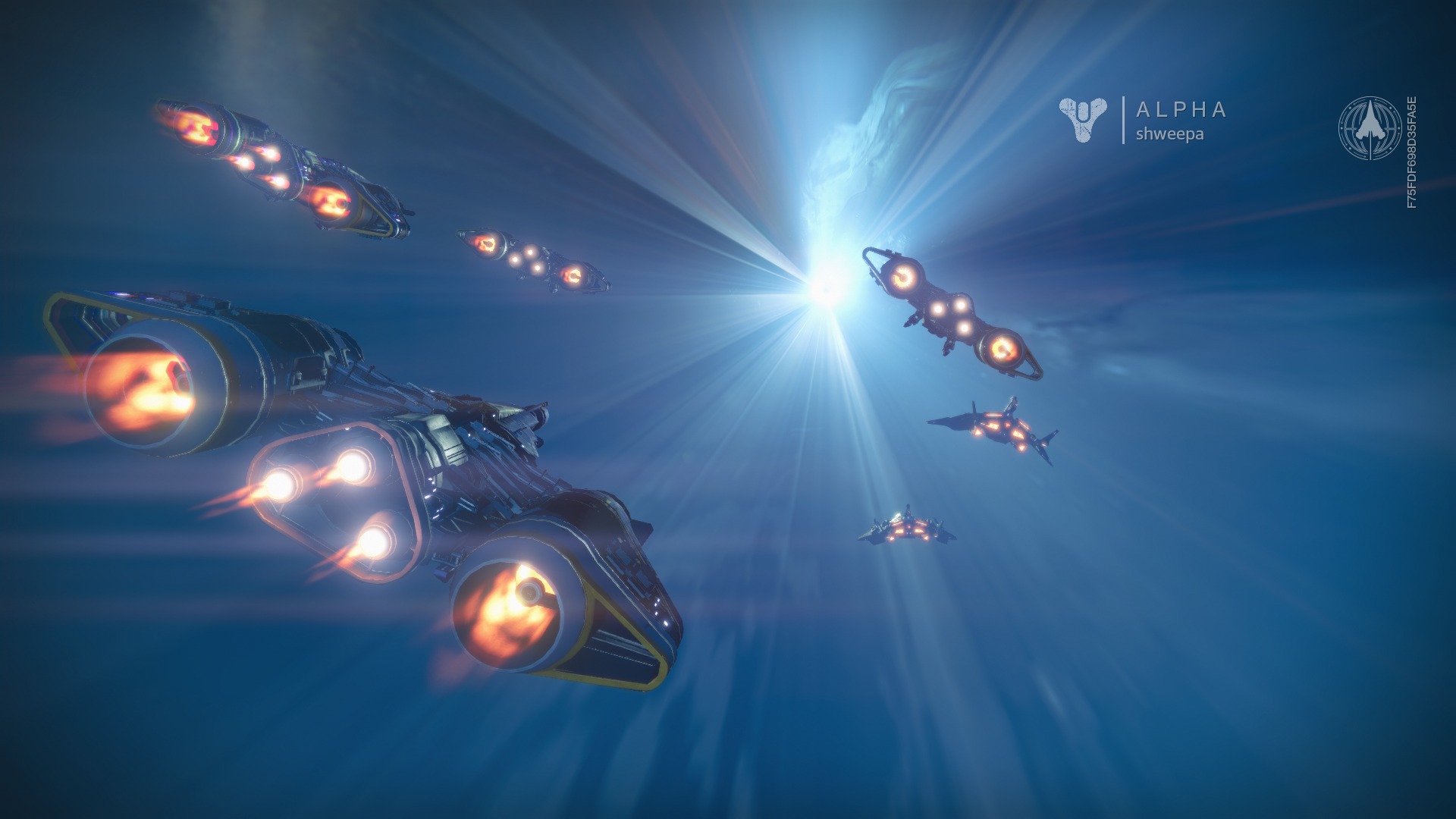 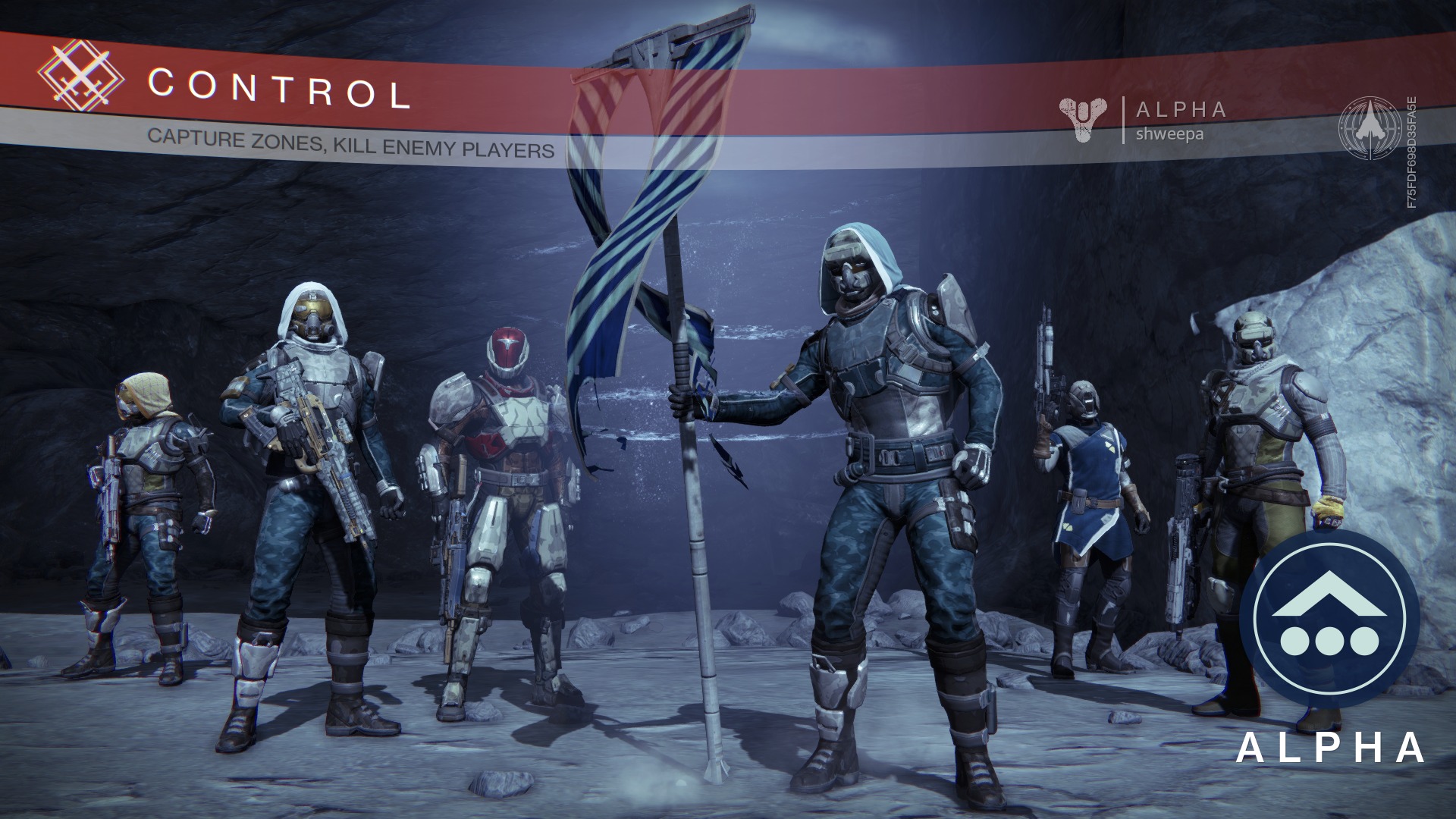 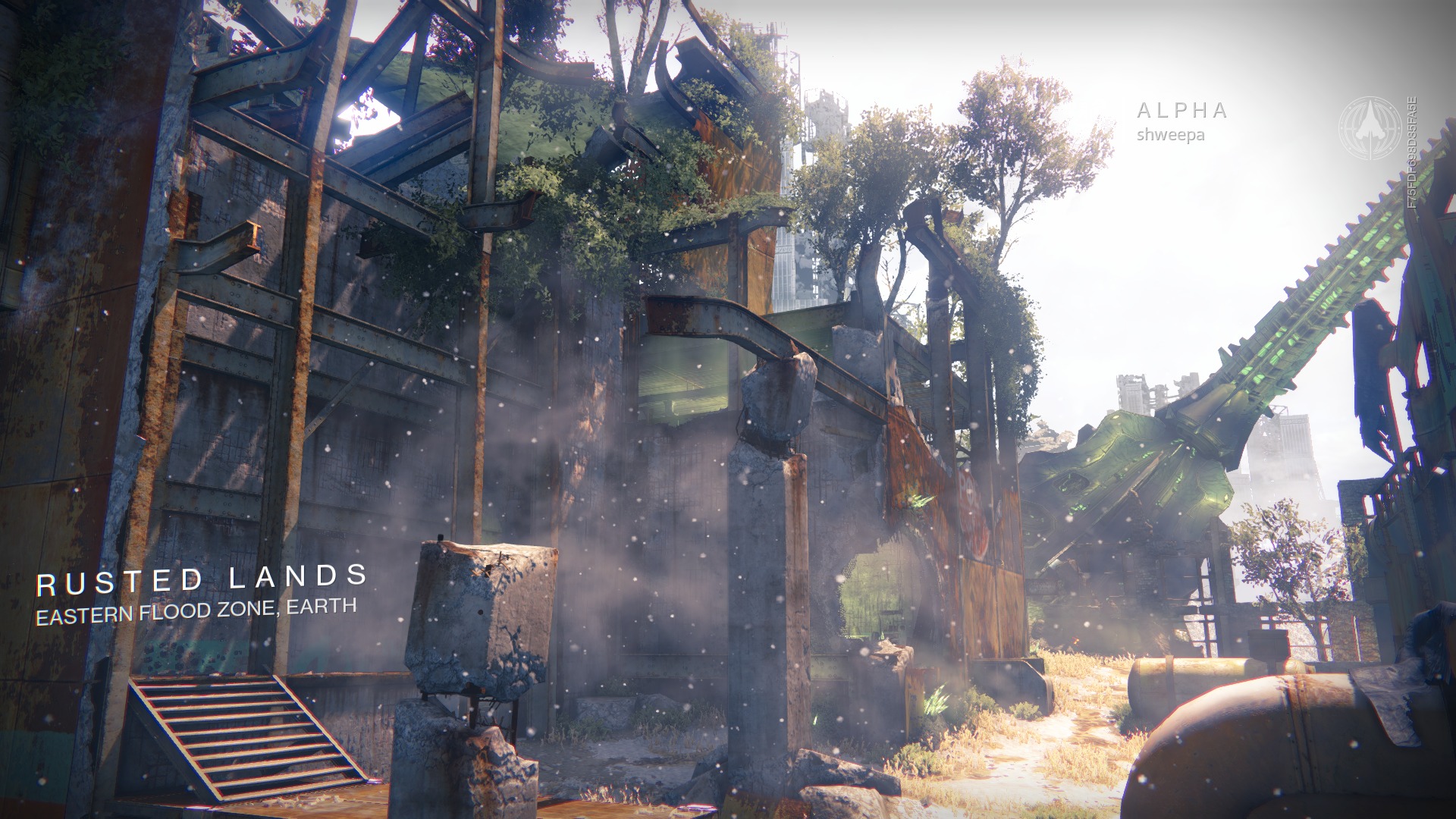 There is one big downside to the Destiny Alpha – it’s limited in scale and finished yesterday. The beta launches in July but the real game isn’t out until September. It’s going to be a long three months as despite some shortcomings I’m looking forward to the final release.

A final shout out to the PS4 which allows you to copy screens and video to a USB disk. Makes for easy transfer of great quality screen grabs and also allows you to show off some video from Destiny.