I still buy Blu-rays as it’s the best quality you can get today, especially compared with streaming services that always over compress. I also like to own my media and not rely on Netflix or Amazon keeping a film available on their service. One thing that still irritates though are the forced adverts, crappy menu’s and general slowness when booting up a Blu-ray film. Ripping a Blu-ray is fairly straightforward now but a little more awkward on Mac’s as Apple has never shipped a Mac with a Blu-ray drive. So a few weeks ago I picked up a CD/DVD/Blu-ray drive that works over USB so I can rip my disks.

There are a number of different guides online on how to rip Blu-rays on the Mac but the one I recommend is from Jason Snell – How I rip DVDs and Blu-rays. The software I use is:

Snell’s guide shows how to setup Handbrake to use MakeMKV to read Blu-ray’s but I prefer a two step process. I firstly extract the Blu-ray to the Mac’s hard drive via MakeMKV and then within Handbrake I convert to a more suitable format for storing longterm on the NAS.

Currently I store as MKV’s and use the H.264 video codec. You can see the other settings I choose in Handbrake below. I’ve found keeping framerate constant delivers better results, Quality I set to RF 18, Tune to film, Profile to high and Level to 4.1. I also set the Preset to veryslow which means the conversion process takes longer but you get slightly smaller file sizes.

For audio I select Auto Passthru rather than encoding as something different and in the Picture settings I turn off any cropping settings and set Anamorphic to none. Handbrake will take some time to encode a film so I generally run a couple of encodes overnight as a batch or while I’m at work and it’s generally the only time my iMac fans kick in as Handbrake will use all the CPU available. 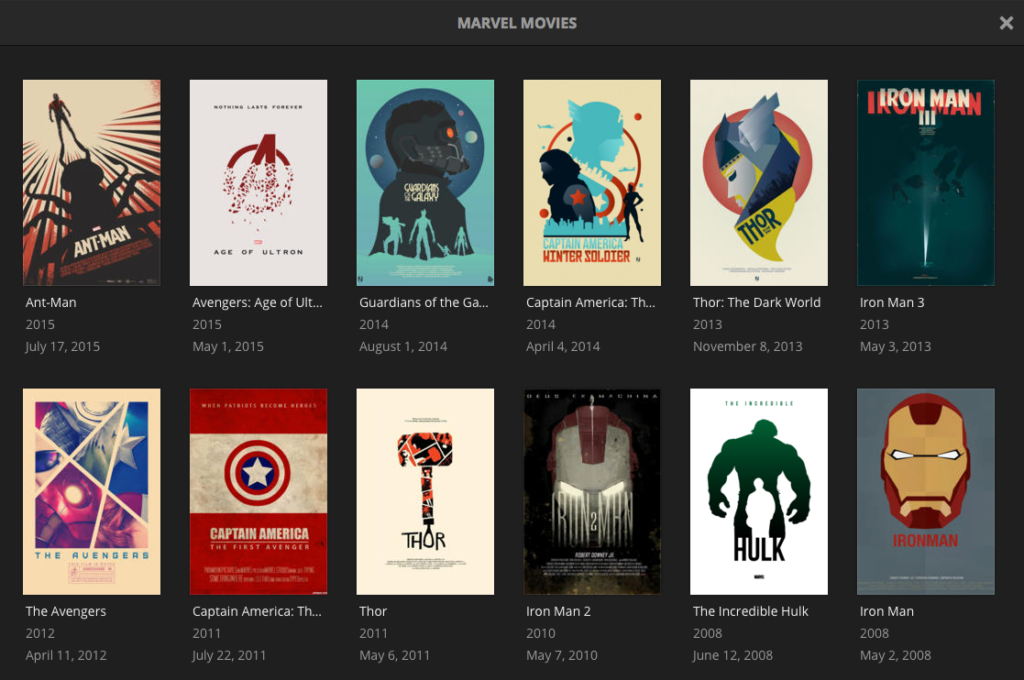 What I’m left with is a great quality MKV that I watch via Plex. Inspired by a recent tweet my Marvel movies have never looked better. Over the next few weeks I’ll look at H.265 to see if it offers a better long term storage format but for now if you want to watch your Blu-ray without the hassle of piracy warnings, menu’s and forced trailers I’d recommend MakeMKV, Handbrake and Plex.