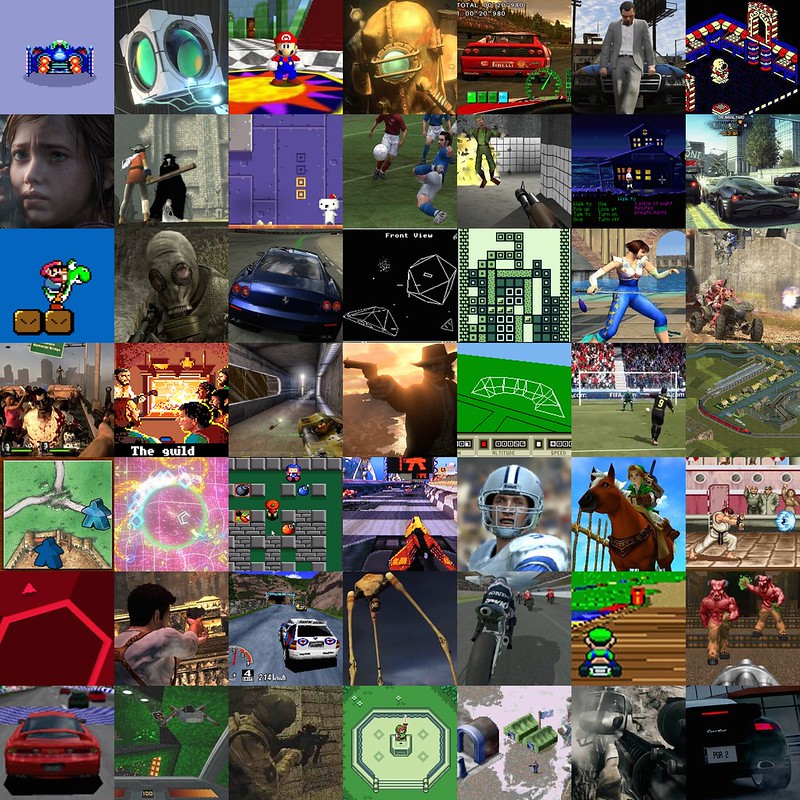 Flickr have stopped supporting their hover notes so instead the list is below. A few iOS games have crept onto the list as well as some 360 and PS3 updates but some classics have never really been bettered.

Microsoft surprised everyone by announcing a new version of Windows and calling it Windows 10. There were lots of rumours of a new version but none predicted that name. Why 10? To get away from 8, to make it sound really different, to align with Mac OS X? One rumour yesterday linked it to Windows 95 and 98. 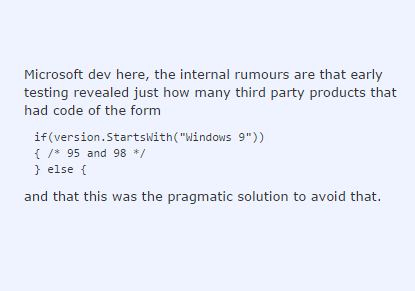 Windows 10 won’t be out until late 2015 but there is a technical preview available and credit to Microsoft as they’ve made it available as a downloadable iso image so it’s easy to install as a virtual machine via VirtualBox.

On first run Windows 10 shows you a desktop that looks familiar to all Windows users that bizarrely was missing from Windows 8. A desktop with a start menu that you can launch app’s from, search from and easily power down your Windows device. In fact it looks like Windows 7 with a new theme apart from one thing – tiles in the start menu. There’s a few other tweaks here and there but when you see it running you’ve got to wonder why Microsoft just didn’t update Windows 8 to have this view. That’s another year for Windows 8 users to suffer from some fundamental usability issues. But don’t worry, Windows 10 will fix it.

A couple of other changes. Firstly there’s a task switcher that brings up a view not unlike Mac’s Exposé and is pretty useful when you have lot’s of app’s and windows active. The other is search. This feels like Mac’s Spotlight or tools like Alfred or Launchbar in that when you search for something it will search against app’s, documents and internet sites. Handy and seemed to work well when testing this morning.

That’s about it so far from my brief play. I had to launch a command prompt just so I could confirm that cut, copy and paste finally work. Such a small change yet it got mention at the Windows 10 soft launch this week. Weird. Microsoft have a lot more to show over the coming months but the emphasis so far on enterprise is almost a plea. Don’t leave us, we know where we went wrong. Windows 10 is ambitious in that it’s planned to be one platform across all of Microsofts devices – mobile, servers, desktops, laptops, tablets, large surface devices and Xbox One. I fear compromise again which is at the root of many of the problems in Windows 8 but Windows 10 looks to be a good start on desktops and laptops at least.