It ticked over earlier this week but I finally got over 1 million views on Flickr.

I’ve been on Flickr for years and still have my grandfathered in pro account but sometimes I wonder why I don’t just switch to the free offering. I’ve also looked at other sites like 500px as Flickr has stuttered again recently and just looks to be in the wrong hands at Yahoo.

I don’t even know if thats a little or a lot of views but every so often I get a little thrill when a photo I’ve taken is being used elsewhere on the internet.

As for most viewed photo….it’s not even a photo! 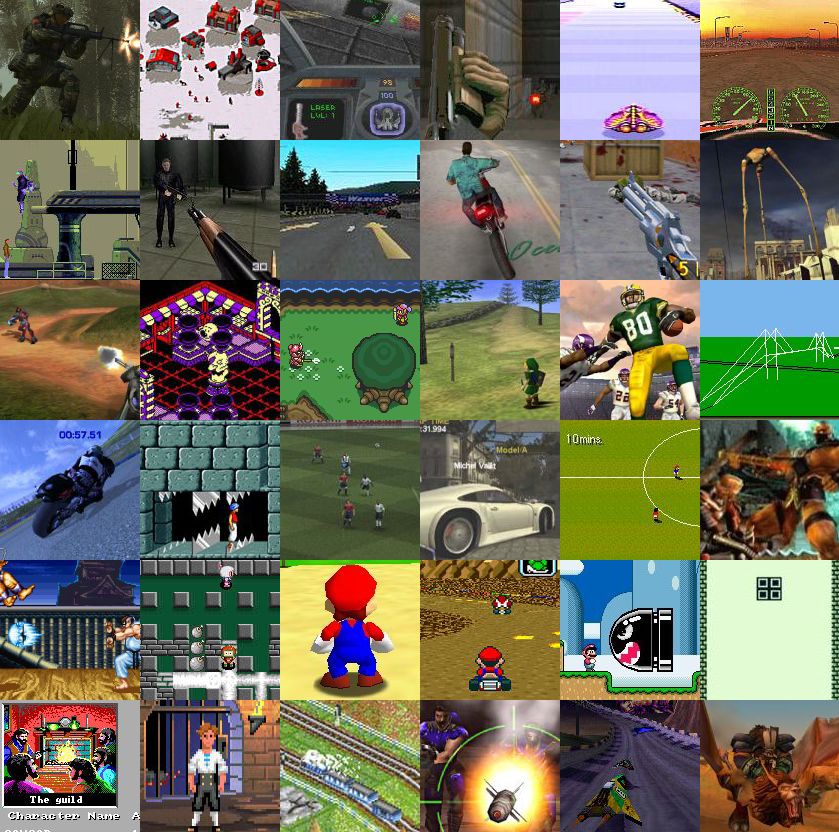 Over 10 years ago I put up this image of my favourite 25 games. Since then it’s had over 100,000 views – not too shabby. Frustratingly the old Flickr notes feature meany I’d overplayed the image with notes about each of the games but that feature is no longer supported.

Thats the niggle with Flickr. It feels like they are doing enough to keep the service going but Google Photo’s and to a lesser extent Photos on Apple are showing the way.

So while a milestone for me has been reached this could be the year of the big photo migration. Come on Yahoo, show Flickr a bit of love.

One thought on “1 Million”