No posts for a while but I’ve a few short bursts in me, so here goes: 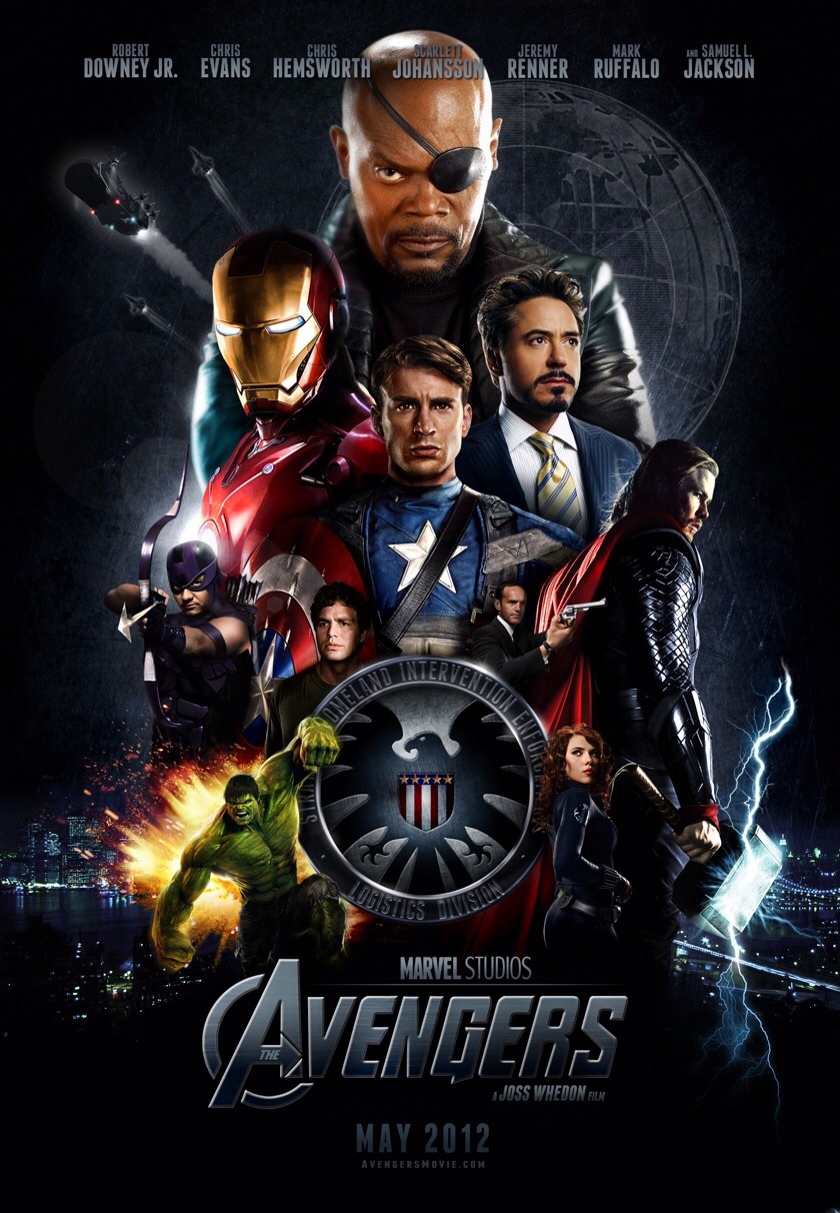 Updates done so back to catching up with some TV. Or Xcode. Out of the blue I got back into developing an app and I’m enjoying it so far. Long may it continue.